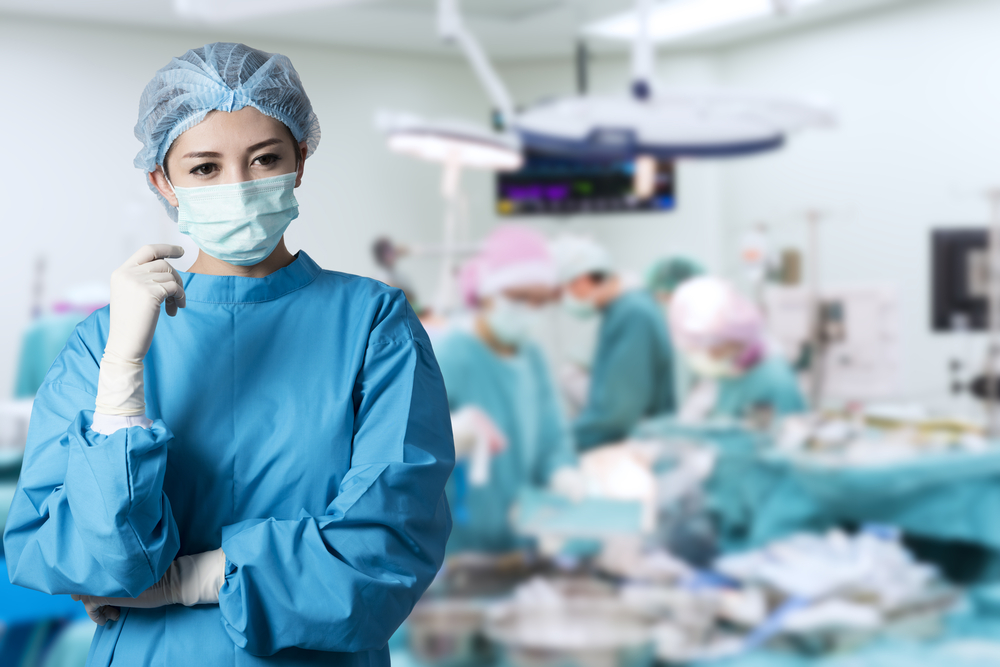 The study is based on data analysis of the claims forms submitted by Ontario surgeons over a two year period beginning January 1, 2014, and ceasing on December 31, 2016. It includes data from 1 ,508, 471 surgical operations performed by 3,275 different Ontario medical surgeons.

The study aimed to discover if Ontario’s single-payer, fee-for-service medical system results in male and female surgeons making equal earnings for equal hourly work; which is to say, it examines if both sexes earn the same wage when performing surgery for the same number of hours.

The JAMA study analyzed data on the earnings and working hours of the 3,275 Ontario surgeons through a cross-sectional technique, ultimately finding that female surgeons in Ontario earn 24% less per operating hour than their male counterparts.

The sex-based disparity in hourly earnings is primarily attributed to the types of surgical procedures that women are more likely to perform and the fact that they correlate with being less lucrative. Additionally, female surgeons are underrepresented in the most lucrative specializations, such as neurosurgery, where there are less than five women practicing.

In other cases, hourly earning differences between male and female practitioners of surgery could be quantified as more than $70 CDN per hour. Thus affirming the reality that across different medical fields and in spite of equality of worked hours female surgeons earn less money than male surgeons.

When the 200 most common surgical procedures were analyzed based on earnings per hour, the study demonstrated that female surgeons performed more than 25 per cent of the lowest paid operations but less than six per cent of the most lucrative ones.

In keeping with this reality, the study demonstrates that the proportion of women performing a procedure reduces as the pay per hour for an operation increases.

Although the study does not address the reasons why women are lack opportunities to preform the most lucrative surgical operations it does serve to disprove the notion that Ontario’s pay-for-service system of medicine eliminated sex-based differences in earnings.