Dive into some plant-based comfort food with our ultimate list of vegan mac and cheese spots!

This vegan restaurant on Queen Street West has a full menu of Mac n’ Cashew cheese options with your choice of flavour from truffle mushroom, broccoli pesto, classic with coconut bacon and the mac pack with all three flavours.

A staple Ossington Avenue spot, Bobbie Sue’s is known for its large variety of mac and cheese including vegan mac with vegan Nona sauce.

The Hogtown Vegan on College St. has vegan mac n’ cheeze on their menu which is baked and topped with herbed bread crumbs. Patrons can also choose to add soy pork and spicy unChicken.

Located on the east end at Broadview Avenue and Queen Street, this vegan restaurant has tasty bowls on their menu that include their Smokey Mac and Cheese. This mac has a cashew based sauce and is topped with kimchi and lemon tofu bits.

This ‘vegan fast food’ restaurant with multiple locations across Toronto and the GTA has several vegan mac options including their classic mac with brown rice noodles and tempeh BacUn mac and cheese which are both gluten free. They also have a mac and cheese supreme topped with plant based ‘meat’, dairy free sour cream, tomatoes and green onions. 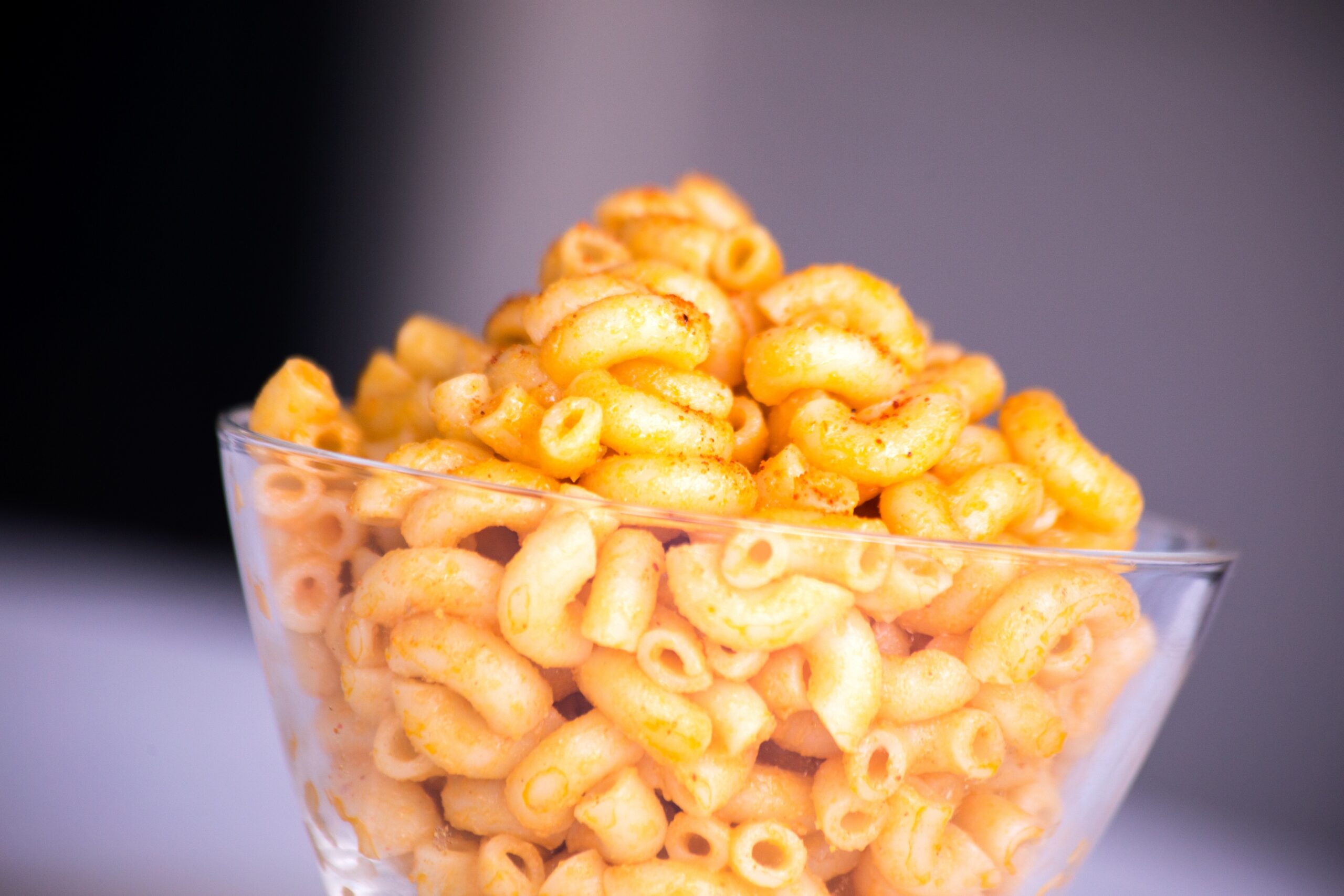