With movie theatres finally opening their doors again, we’ve put together a list of independent movie theatres in Toronto that you can get lost in some cinema magic and support local this summer! Which theatre is your favourite?

Built in 1911-1912, the Revue Cinema in Roncesvalles is Toronto’s oldest standing movie theatre and is actually a designated ‘heritage’ site. Today it shows a wide variety of films from indie films to blockbusters that appeal to many different audiences. The theatre also hosts film festivals and live concerts.

Located in Midtown Toronto, the Regent Theatre screens independent and foreign films. The theatre itself was built in the 1920’s with renovated seating. The Regent also hosts live performances and broadcasts special events.

Located in Little Italy, the Royal (originally called the Pylon) is another historic Toronto cinema, which first opened in 1939. The Art Deco theatre screens a little bit of everything from a wide variety of genres. They also host festivals and live concerts.

This state of the art theatre, which acts as the hub of TIFF every September, will always have a world class list of films to choose from. Besides movies, they have a gift shop, reference library and exhibitions to keep you entertained before and after your film. The theatre also offers mobility devices and assistive listening devices.

The Kingsway Theatre in Etobicoke was built in 1939 and offers a little bit of everything. Their roster includes documentaries, foreign films and a few mainstream blockbusters as well.

Located in the Beaches, this cinema is another classic Toronto venue and has been operating since 1914. The Fox screens a mixture of independent, foreign and classic cinema. Their concession stand also serves craft beer! 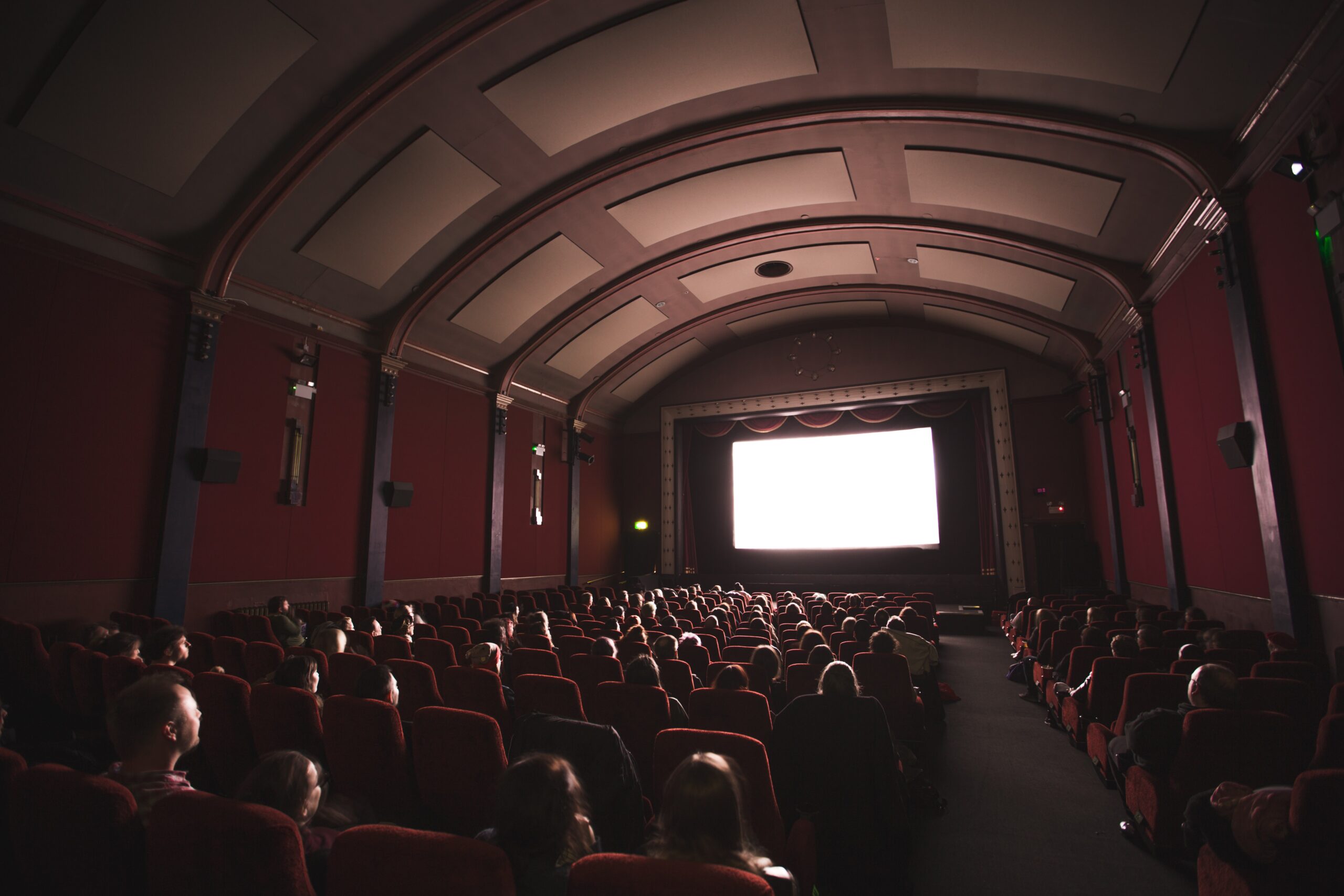 6 Independent Movie Theatres in Toronto to Visit this Summer