According to Ryerson’s website, throughout the years the Rogers family has been one of the most generous supporters of the University with the total of their donations exceeding $34 million. However, after Suzanne Rogers’ post where she and her family were posing next to a former US president, the public, including Fashion School students and graduates, called out the philanthropist arguing that Donald Trump had spoken against values the modern fashion world strives to identify with in areas such as equality and inclusivity.

As a response to the situation, Ryerson School of Fashion published the post in which they invited Suzanne Rogers to have an open conversation about “the harmful effect” that Trump had had on those important values. Later the post was deleted, followed by a new statement suggesting that the previous announcement did not reflect the official position of the University and claiming that social media is not the place to judge others.

The overall public reaction was not very welcoming towards the new statement as many people started questioning the University’s values. In light of this development, two advisory group members have also resigned. 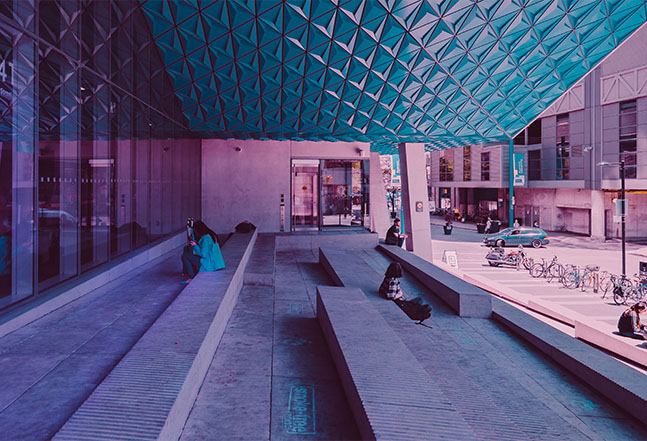