On Sunday evening, 30th of May, members of Indigenous communities in Toronto came to Nathan Phillips Square in order to honor 215 children, whose remains were found in a residential school’s area in Kamloops, British Columbia. Those who came lighted candles while singing songs and dancing to the sounds of drumbeats in the memory of the lost children’s lives. Many of those who attended the memorial, left children’s shoes in the center of the square as a symbol of the great tragedy.
The remains that had been discovered with a ground-penetrating radar at the Kamloops Indian Residential School in Tk’emlúps te Secwépemc Indigenous territory, were made public on Thursday. On Friday, the Six Nations of Grand River Elected Council expressed their deep condolences to the affected families and their home communities.
Since the 19th century to the late 1990s, when the last school was closed, First Nation children were obliged to attend state-funded Christian schools where they were forbidden to speak their Native languages. According to the National Centre for Truth and Reconciliation, official records indicate more than 4000 children’s deaths in schools. However in reality those numbers are likely to be much higher. 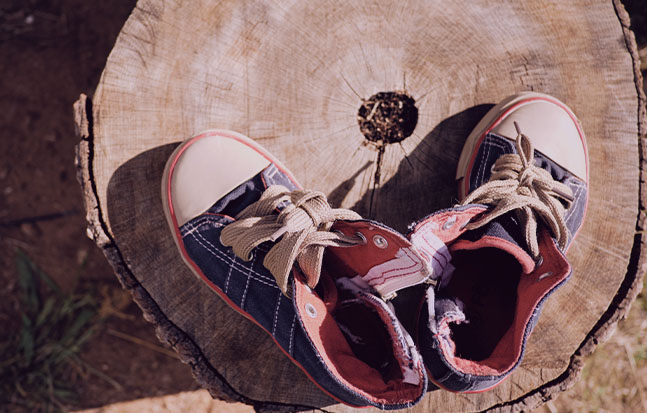