According to a survey by the U.K.-based global citizenship and residence advice business Henley & Partners, Japan has the world’s most powerful passport for the fifth year in a row, with Canada also towards the top of the list.
Based on statistics from the International Air Transport Association (ITATA), the study rates all 199 passports in terms of the number of countries its holders may visit without a visa.
According to the Henley index, Japanese nationals may visit 193 countries without a visa, only ahead of South Koreans and Singaporeans, who can visit 192 countries without a visa.

Germany and Spain tied for third place, with their respective travel passports providing visa-free entry to 190 countries across the world.

While the passport from the Great White North has not risen in the rankings, it remains in the top 10 worldwide. Australia, Canada, the Czech Republic, Greece, and Malta tied for eighth place, having passports that allow them to travel to 185 countries worldwide.

According to the Henley Passport Index, there is a direct link between passport strength and economic power because only 6% of passports worldwide can provide visa-free access to more than 70% of the global economy and only 17% of passport holders can access the majority of the world’s 227 destinations. 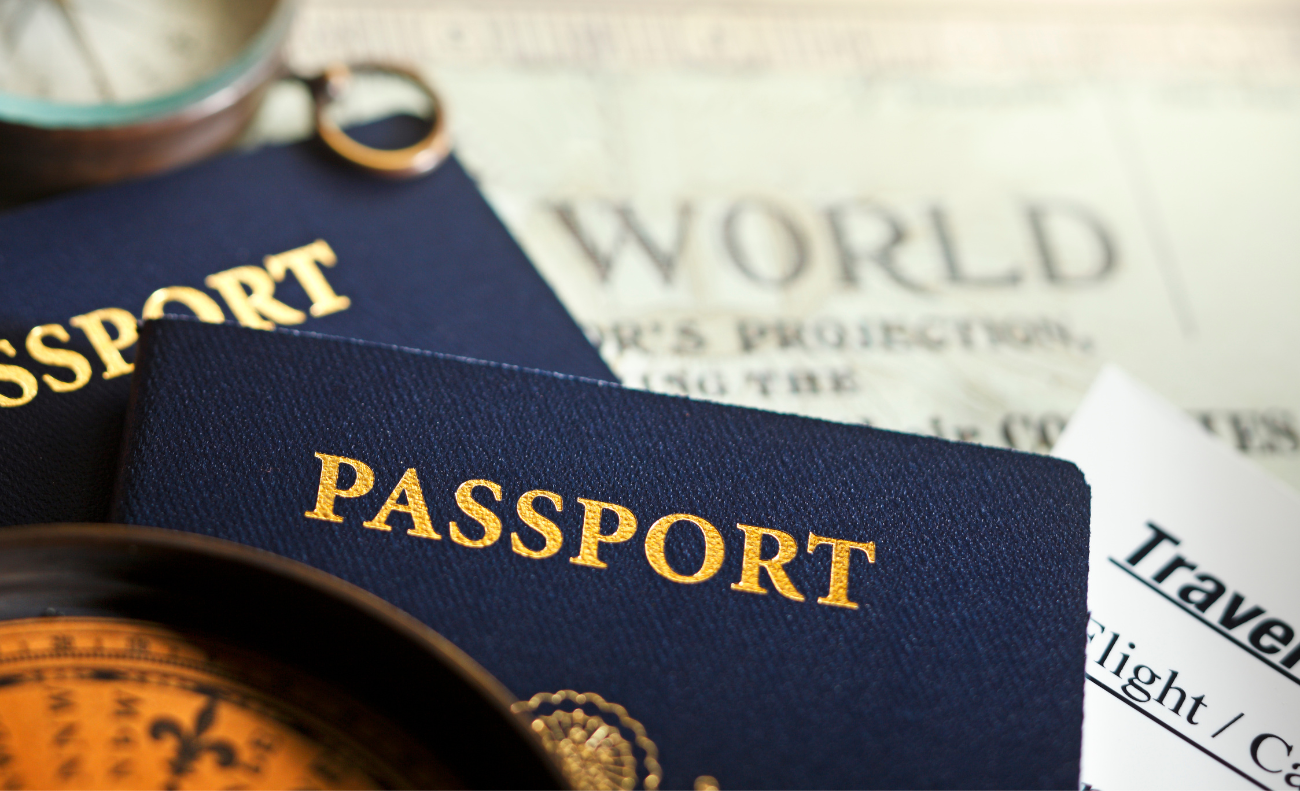 Canadian Passport Among the Top Ranks!