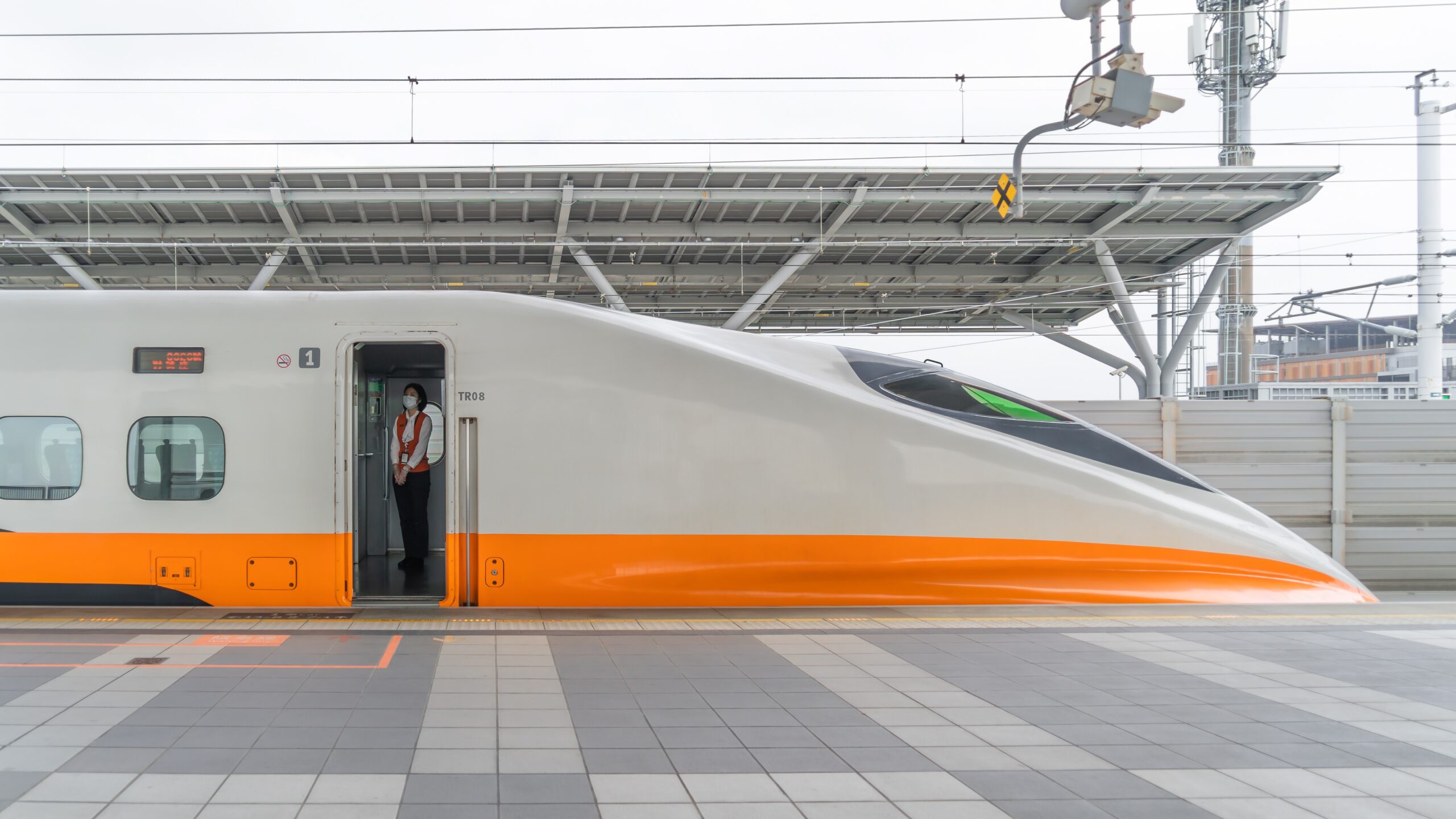 Canada is getting a High Speed Rail

Travel between Canadian cities will soon be easier than ever!
This summer, Canada’s Transportation Minister, Omar Alghabra, announced the planning of a 200 km/h high-frequency rail that will run the Toronto to Quebec City corridor. This high-speed train will connect Toronto, Ottawa, Montreal and Quebec City with one high-frequency system. Canada is currently the only G7 country without a high-speed train and for many developed nations such as Japan, China and much of the European Union, high speed rails have been the standard in train transportation for decades. If you have ever made the trip from Toronto to Montreal, you’ll know that the commute is at least five to six hours via train. With the new rail service, the journey will be reduced by as much as 90 minutes.

The project is still in its early stages of the procurement process. According to Minister Alghabara, some of the steps to procure the project will involve engagement with the private sector on the potential scope of the project, discussions with partner railways for access to the system’s routes and engaging with indigenous groups and communities to receive feedback on impact assessment.

The Canadian government is aiming to complete the rail system, in a suitably ‘high-speed’ fashion, by the year 2030. Which two cities would you love to be connected by high-speed rail? Let us know on our Instagram!