Home  /  Blog   /  Car Owners Beware: Leaving Your Car Covered by Snow May Have You Fined 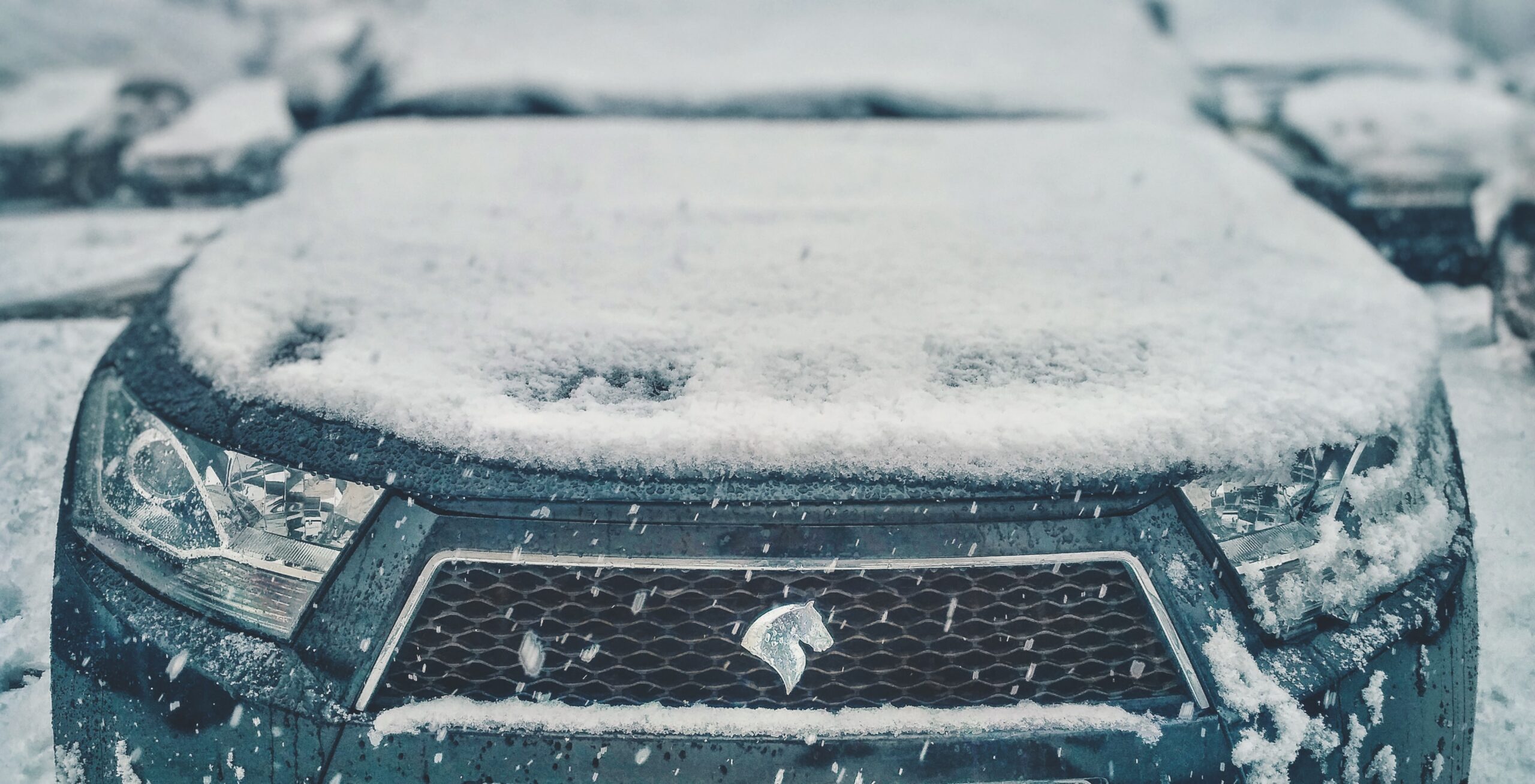 Car Owners Beware: Leaving Your Car Covered by Snow May Have You Fined

As the snow starts to blanket Ontario, vehicles on the streets are slowly putting on their “white tops”, showing off their seasonal looks as well. Albeit a fine view for a gander, it is of higher importance to have the snow on your car removed. For given enough volume, it can be deemed as an “insecure load” which leads to a $130 fine according to Schedule 43 of Ontario’s Highway Traffic Act, even if it does not obstruct the driver’s vision.

As for having snow covering in ways that do obstruct the driver’s view or the functionality of head/tail light and license plates, the fine will be $85 each with a $25-50 surcharge. But again it’s not like an average plastic dustpan doesn’t work if your window scraper went missing during the summer, it must take a rare attitude for anyone to drive out so handicapped while risking being fined or/and hitting something.

‘So basically I’ll be fine instead of fined regardless the condition of my car, if I just don’t drive it altogether?’

Nope. Parking in a wrong lane will also get you fined, and whether or not the lane you’ve just parked on is “wrong” can have especially frequent changes in this season as the city’s snow removal services become a thing. According to Toronto’s City Government, parking on a designated snow route during a major snow event is subject to a fine of up to $200. Fortunately, these routes are clearly signed for your convenience to move your car before the snow accumulates, so as long as you keep an eye on the weather forecast, it should be easy enough to avoid this hefty fine.

Keep in mind, our local winter rules sure need some immediate attention, but do not settle just for doing a good job in complying so. When it comes to road safety, there’s always an extra mile that no amount of fine can measure – to go.

TDSB Keeps Schools Open During Lockdown – and This is Their Brilliant Idea for Balancing Out the Risk?

Masks and Face Shields Will Become Tax-Free, Starting Next Week